On this #GivingTuesday, the non-profit voter registration group HeadCount has just launched a very exciting auction! The group has teamed with artists across the board to offer some exciting items, and all proceeds will go towards future voter registration efforts.

The auction was just launched today, and includes:

Those are just some of the highlights; a full list of auction items can be found here. You can also see images of some items, below. 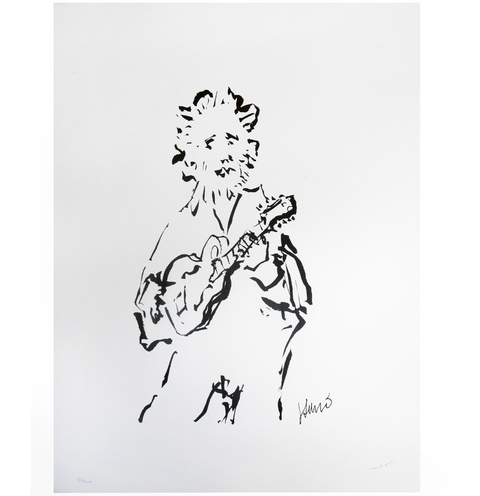 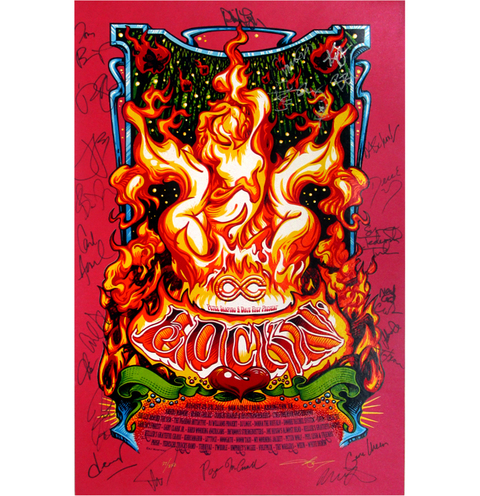 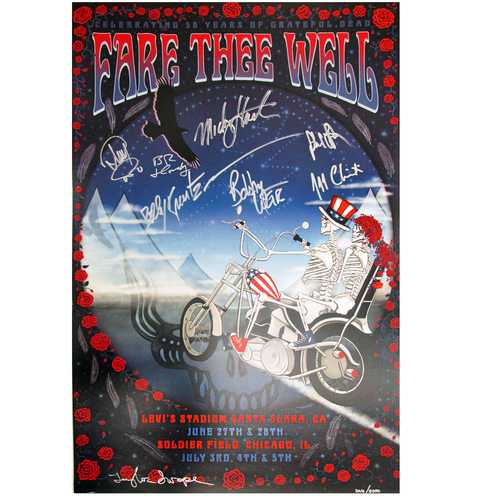